Home topics news Is the law the same for all in the fashion system? 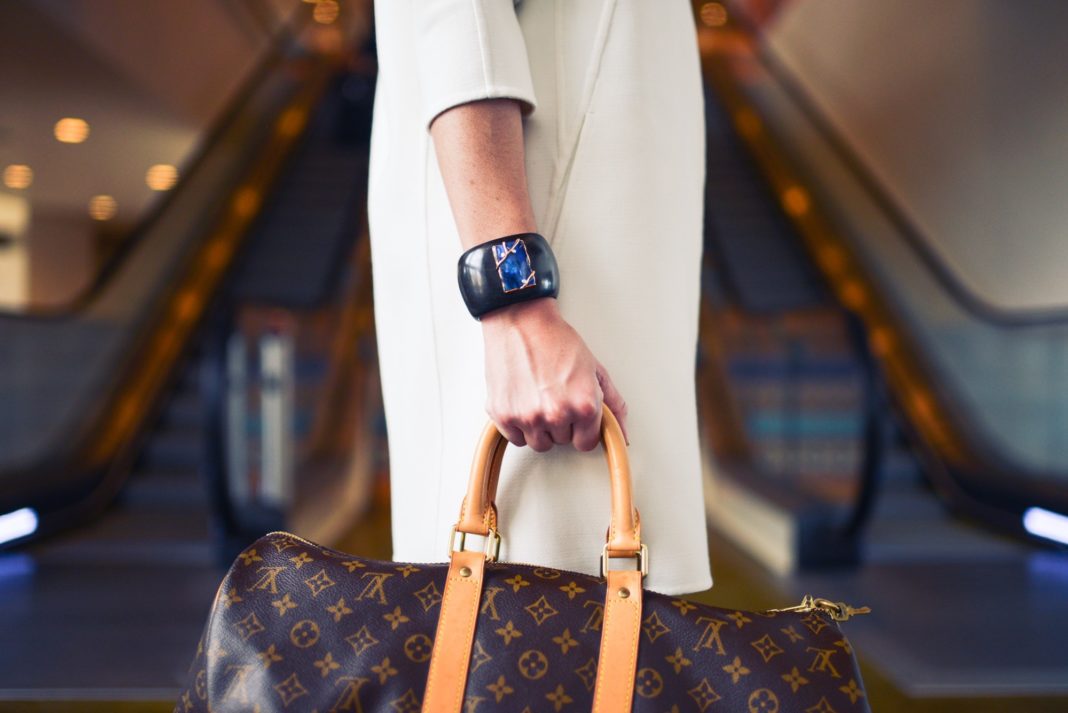 Unsold products that ends up into the incinerator; this is not the first time we talk about that. Last summer we talked about ‘burning clothes‘, one of the very bad practices of the fashion system according to which, many luxury brands have the habit of sending millions of euro in clothing and accessories to the incinerator, rather than selling them at too low prices in order not to damage the exclusive image of their brand and to keep them out of unauthorized distribution channels.

In addition to the waste itself, it should be remembered that everything that makes up a dress or accessory, from fabric to components such as buttons, zippers and other decorations, cannot be burned in an ecological way, so, again, the problem is above all environmental.

In this sense, and perhaps it is no coincidence that it is precisely from the country of luxury groups like Kering and Louis Vuitton, the French government is committing itself to legislate so that the unsold goods are not destroyed. The legislative push, which should come into force by 2023, comes from the French Prime Minister Edouard Philippe who, last year, had presented the Roadmap for the circular economy or 50 proposals aimed at the country’s circular economy development.

“We can find a viable economic model and make sure that everything that remains unsold is given away or broken down for reuse, said Philippe recently “we can avoid destroying products that are perfectly good, [this] is a scandalous waste.”

But will this wise legislation be extended to all brands or will there be exceptions? Apparently, luxury brands will be granted the privilege of protecting intellectual property rights by destroying counterfeit products that come into their possession or products that somehow refer to logos, colors, motifs that identify their brand.

No wonder, given that Louis Vuitton and Kering are powerful groups that generate tens of billions of revenues in France and maintaining their aura of exclusivity is an integral part of their success.

But if this were the case, if these exceptions were made, what sense would it have, what sense does it make to speak of “a viable economic model” or a circular economy? Shouldn’t even luxury brands, or especially them, give up at least a tiny bit of their own exclusivity to be active protagonists of change?