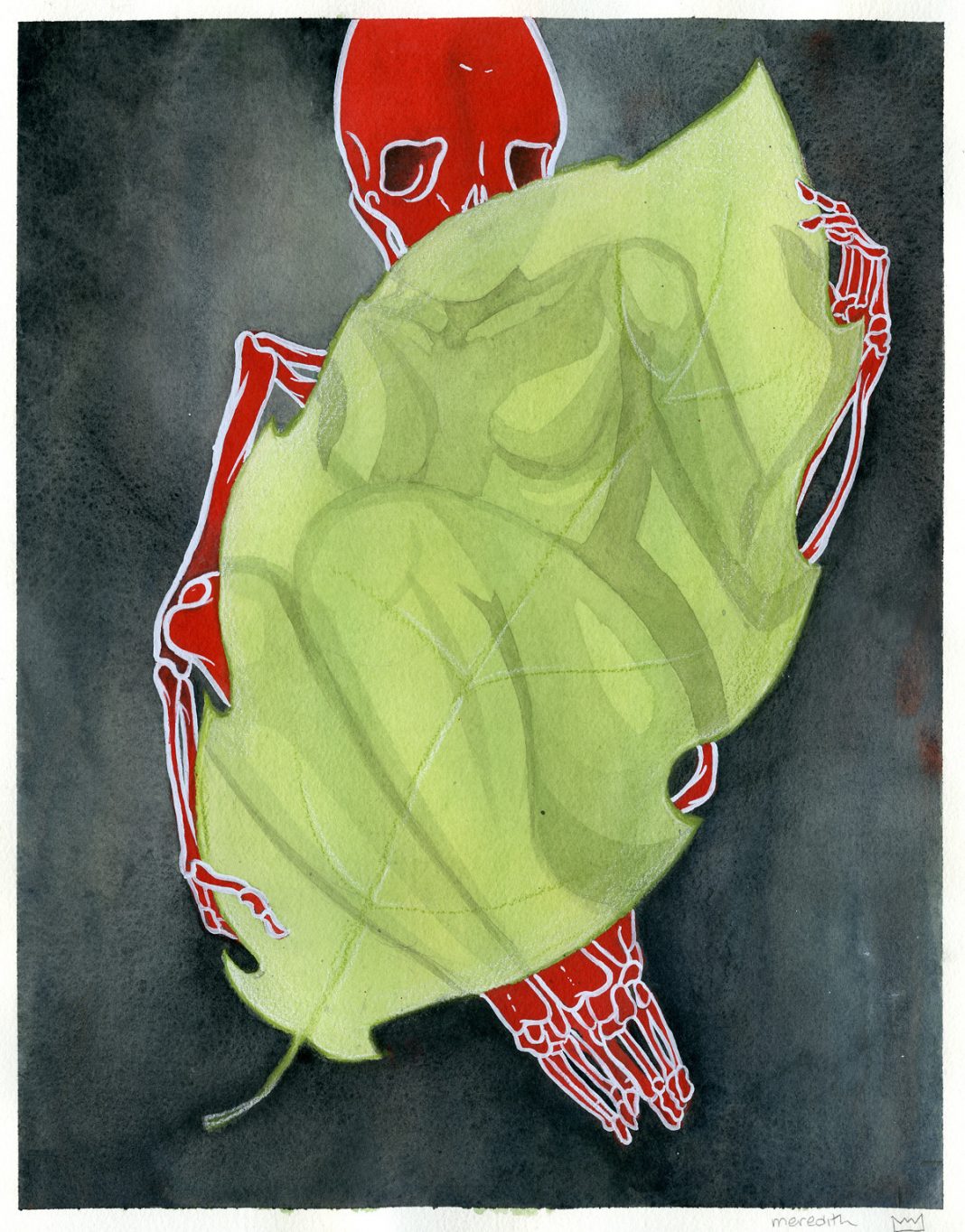 The growing awareness of sustainable issues and what each of us, in our own, can do for the environment goes hand in hand and contrasts with those practices which, while appearing virtuous, at least on the surface, do not have a true ethical intent.

We hear more and more often about greenwashing but in some respects it still appears a nebula and so I thought of dealing the issue to make it more understandable, so that the acquired awareness can help us stay away and boycott those brands and companies that practice it deceiving less informed consumers.

‘Greenwashing’ is a neologism that combines the terms ‘green’ and ‘whitewashing’ (literally ‘whitening’, ‘dissimulation’ or ‘deception’ figuratively) and refers to the attempt of a company to ‘dye itself’ in green by declaring itself to be green when it really isn’t. By creating and transmitting a positive image of its activities and products, the company not only deceives the consumer but diverts attention from the true environmental impact of its production or in any case from conduct that is not aligned with the principles of sustainability, perhaps even only in some aspects.

Clear and essential is the definition of the Marketing Glossary which defines greenwashing “an ecological facade marketing … any marketing action that attempts to pass normal business activities as more sustainable than they are in reality. In essence, it is more convenient for the company to invest in communicating its commitment in terms of sustainability, through advertising and marketing, rather than in implementing measures that are truly capable of reducing its environmental impact.”

The introduction of the term ‘greenwashing’ is traced back to the American environmentalist Jay Westerveld, who used it in 1986 “to stigmatize the practice of hotel chains that relied on the environmental impact of washing laundry to invite users to reduce consumption of towels, when in reality this invitation was mainly based on economic reasons “but already in the 1960s, with environmental issues beginning to enter the public debate, some companies artfully built a greener image.”

However, it is from the 1990s that many companies began to resort to greenwashing en masse, a practice fueled by the growing attention of consumers to environmental protection issues and also the impact of the environmental impact on purchase or consumption decisions . As I said at the beginning, it is when a theme becomes hot in a positive sense that antagonisms and mischief of all kinds automatically arise to contrast and discredit it.

Already several years ago a report by UL, an independent Canadian ecological certification body, published a seven-point list, which aimed to help consumers understand what the signs of greenwashing could be. Here they are:

1. Sin of the hidden trade-off: a claim suggesting that a product is green based on a narrow set of attributes without attention to other important environmental issues. In the report there is the example of the paper but to me, in terms of eco-fashion, bamboo comes to mind, which can be considered an eco-sustainable material, yes, but it also depends on which area the plant is grown in, because if subject to deforestation, an important point linked to the sustainable origin of the material is missing, not to mention the possible chemical treatments applied during the transformation process.

2. Sin of no proof: an environmental claim not substantiated by easily accessible supporting information or by a reliable third-party certification. For example, if a brand claims to use certified organic cotton but the certification in question is missing or unclear, it is likely that the fabric is not really certified.

3. Sin of vagueness: a claim that is so poorly defined or broad that its real meaning is likely to be misunderstood by the consumer. All-natural is an example. Arsenic, uranium, mercury, and formaldehyde are all naturally occurring, and poisonous. All natural isn’t necessarily green.

4. Sin of worshiping false label: a product that, through either words or images, gives the impression of third-party endorsement where no such endorsement exists; fake labels, in other words. In this case, the ideal would be the ‘talking’ label that lists all the items related to the composition of the garment and the origin of the material.

5. Sin of irrelevance: an environmental claim that may be truthful but is unimportant or unhelpful for consumers seeking environmentally preferable products. To claim for example that such a material was produced without the use of a given chemical substance which has actually been prohibited by law for years, is useless information that certainly does not help to deepen the knowledge of that same material and of the garment realized.

6. Sin of lesser two evils: a claim that may be true within the product category but that risks distracting the consumer from the greater environmental impacts of the category as a whole.

7. Sin of fibbing: environmental claims that are simply false

In the fashion sector it can be said that almost all fast fashion chains do greenwashing: just think of H&M and its so-called ‘sustainable’ collections, those made with recycled or organic materials but which then hide, like the tip of an iceberg, many other highly questionable aspects, such as the conditions of the workers.

We intend to see the production methods of these fast fashion brands a little closer, to understand where greenwashing affects, or perhaps should be said, deceives more. In the meantime, I hope this excursus has been useful to you. Never tire of asking, inquiring and sweeping away that patina of green that hides the true color of things.