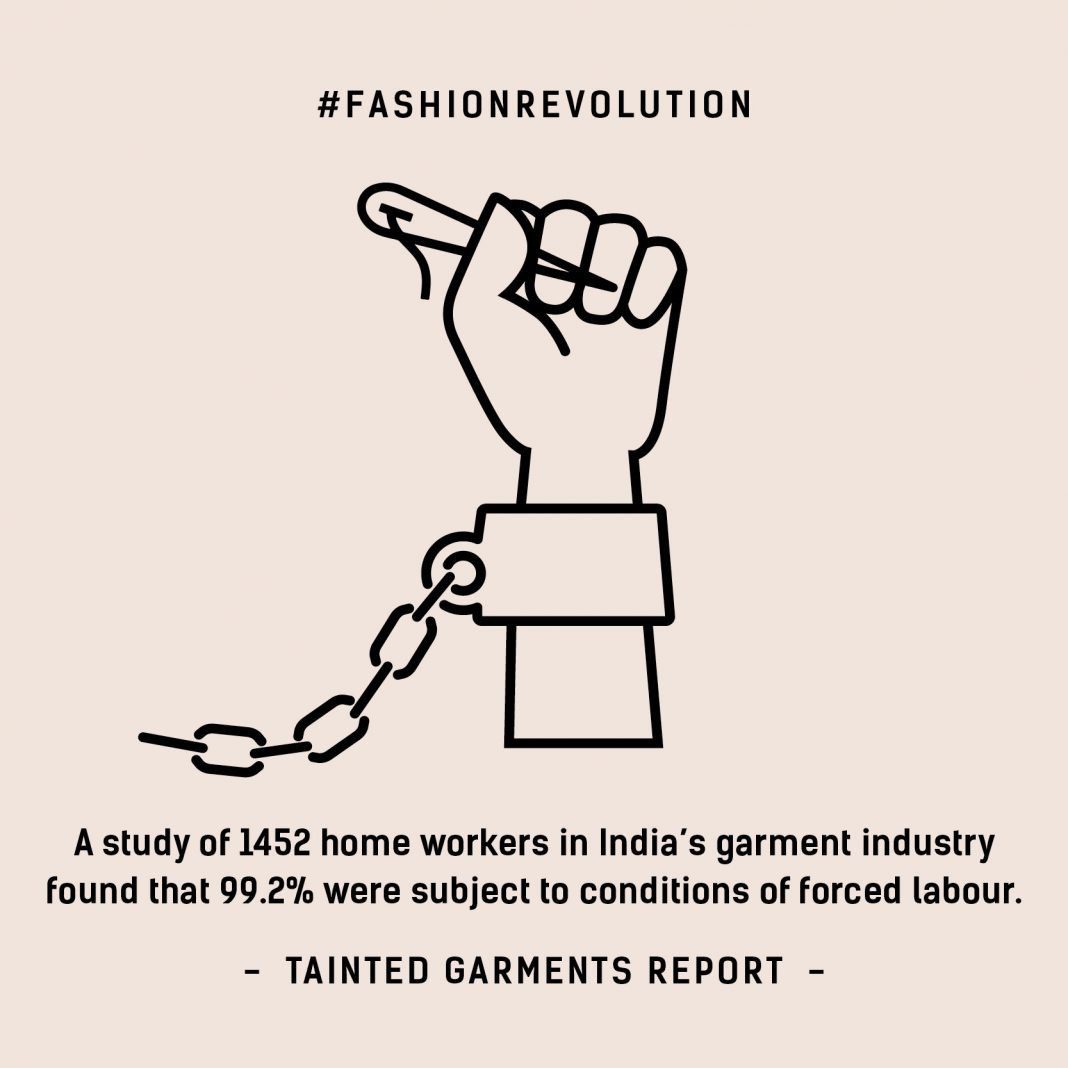 Last December 8th, in an area of old Delhi, India, called Anaj Mandi, a factory building used as a textile one went on fire killing 43 people and injuring at least 50 others.

The first responders of the Delhi Fire Service reached the location within five minutes, but their entry to the building was prevented by the intensity of the fire and blockages to the entry points. Gas cutters had to be employed to remove the iron grills, as though the workers inside were in a cage and inside the scene was horrific.

Most of the deaths were due to asphyxiation because the workers slept inside the factory; their home was too far to be reached within the day and in any case the work’s rhythms were so tight that the workers worked overtime hours.

Probable cause of the fire, an electrical short circuit. The necessary authorizations were certainly lacking and the facilities were not up to standard, an illegal activity in short, practiced in a neighborhood that is “a tangle of streets and electrical wires left uncovered, with laboratories, shops and houses where families live crammed”. And corruption is rampant.

Among the 43 dead, even a thirteen year old, confirms that child exploitation is another of the plagues that afflicts these forgotten areas of the world, where the western fashion industry bases its production by crushing the rights of workers, already oppressed by poverty.

The trageedy of Anaj Mandi is just the latest of the many disasters related to the production of clothing and accessories in Indian factories; the most striking was that of Rana Plaza in 2013, which awakened the consciences of the fashion world leading to the creation of the global movement Fashion Revolution but accidents are systematic, fires frequent, so much so that according to data provided by Fashion Revolution, the 12% of workers employed in Indian textile factories have witnessed at least one fire in their workplace.

The victims of this latest fire produced bags and backpacks for school, but for that of western boys and girls; the thirteen year old who lost his life in there should have been in school.

Trying to avoid any rhetoric, and here is not the first time we say it, every time we buy something cheap on whose label we read ‘made in Bangladesh’ but also ‘made in Vietnam’ or ‘made in China’ we should think that 90% of that dress, that bag, that backpack for school were made by someone who probably hardly ever sees the light of day and does not breathe air other than the unhealthy air of a room where dozens if not hundreds work of people. Someone who never returns home to his family, who is underpaid, who may be beaten if he raises his voice to defend his rights.

If we pretend not to know and buy indiscriminately, we are complicit in this constant tragic loss of life. “Our choices may not, in linear terms, directly force people into poverty and the hideous choice of working in slavery or near-slavery conditions (facing starvation in the alternative) but if we do not champion a fairer system, we are culpable. We, the lucky few, who are purchasing rather than making the garments, are beneficiaries of a fashion system of injustice that is fulling these disasters.”

Credits foto cover and part of the text: Fashion Revolution