Home topics news The #GoTransparent campaign asks: who made your clothes? 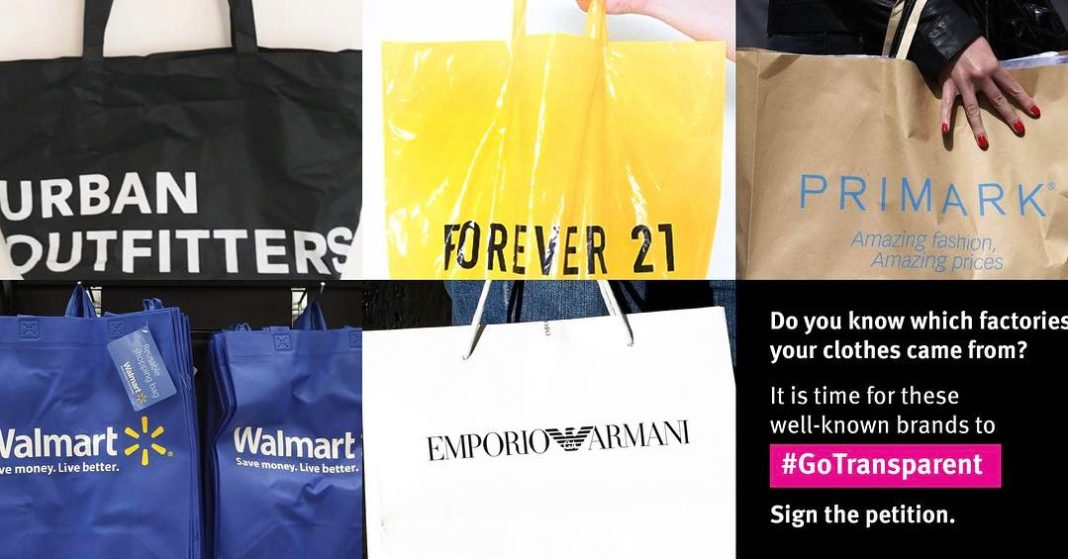 I came across the #GoTransparent hashtag in Twitter; I must say I did not know it was the slogan of a global campaign launched by Human Rights Watch and the International Labor Rights Forum, two international NGOs dealing with human and workers rights, along with Clean Clothes Campaign, a network of more than 250 partners aiming at improving working conditions and strengthening workers’ rights in the global fashion industry.

#GoTransparent, which closed 4 months ago and reached 70,000 signatures on the online petition platform change.org, has launched a minimum standard of global transparency for the apparel and footwear sector, convincing 17 brands, including Adidas, G-Star RAW, Levi’s and H&M, to commit to publish information on the factories, including the addresses and the number of workers, from which their products come.

In particular, the brands in the viewfinder of #GoTransparent, are: Forever 21, Urban Outfitters, Walmart, Primark and Armani, because they have always been very reticent in providing information about their supply chain and, moreover, reluctant to commit to the Transparency Pledge, how did the brands mentioned above. Ben Vanpeperstraete, coordinator of the lobbying and advocacy activities of the Clean Clothes Campaign, asks himself the reason of such secrecy; the companies involved should have no problem in revealing certain information if they have nothing to hide and above all they care about their customers, continues Vanpeperstraete. 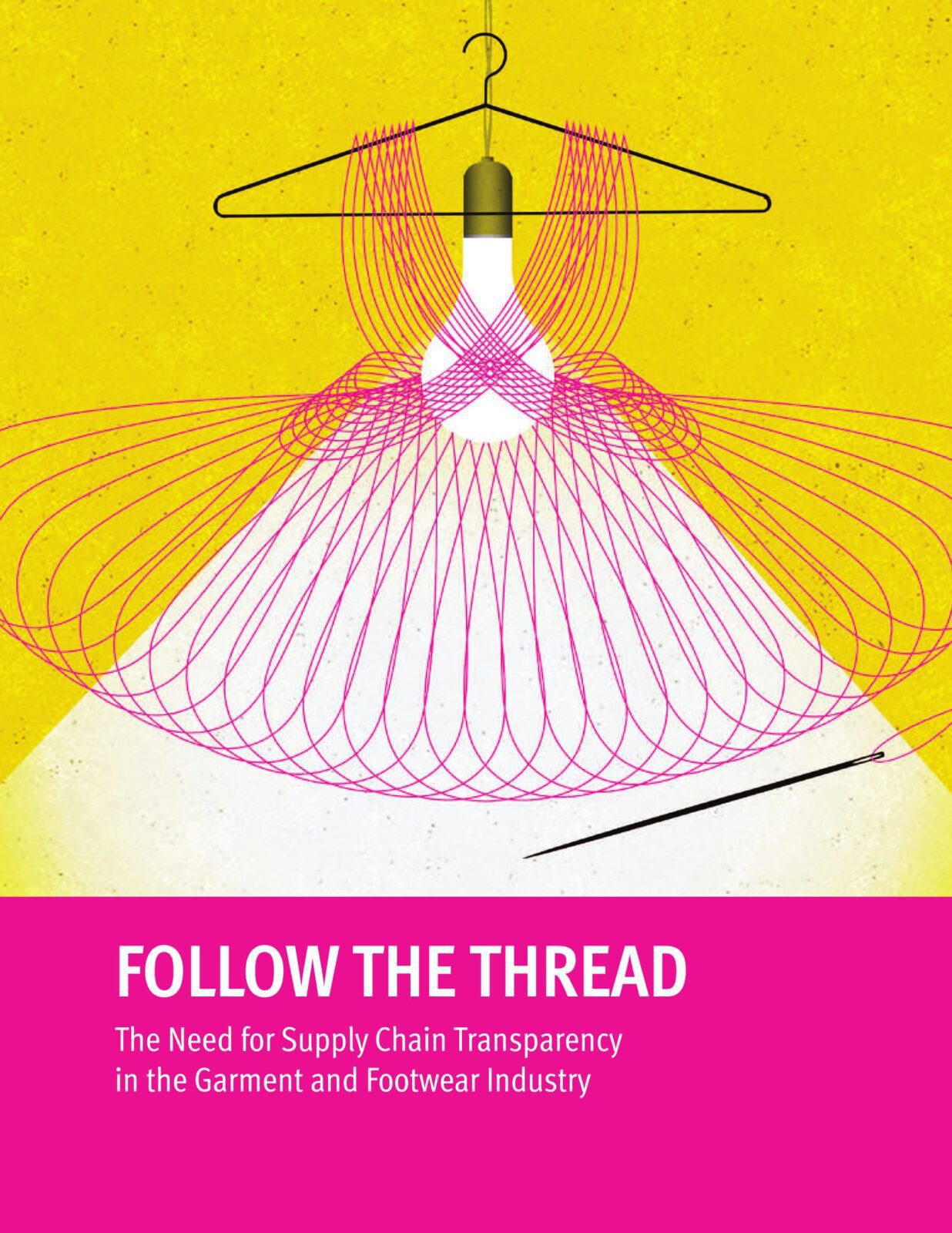 The need for information about factories manufacturing for global brands has becomepainfully clear in recent years after some serious accidents occurred in garment factories in Pakistan and Bangladesh, including the collapse of the Rana Plaza production center, on April 24, 2013, where more than thousand workers were killed; to commemorate the tragic anniversary, a movement, Fashion Revolution, was born in Great Britain, then spread globally, which invites consumers to ask “who made my clothes” (#whomademyclothes “) every year every last week in April with ad hoc events.

Returning to the #GoTransparent campaign (subtitled ‘Follow the Thread’), after the petition closure, the activists have been delivering, and they are still continuing to do so for the entire month of January, golden gift-wrapped boxes to the stores of the five reticent brands around the world. They will reply? And how?

I am waiting for a reply too and for those who want further information about the #GoTransparent campaign and/or would like to take part by delivering the message with their own hand, here is the link where to download the messages to be delivered. So that you can ask too “who made my clothes?”.

Gucci tries to live ‘Off The Grid’

The wind of change blows on the post-pandemic

Fashion renting, one of the ideal post Coronavirus solutions

An intensive webinar for the new ISKO-ISKOOL finalists