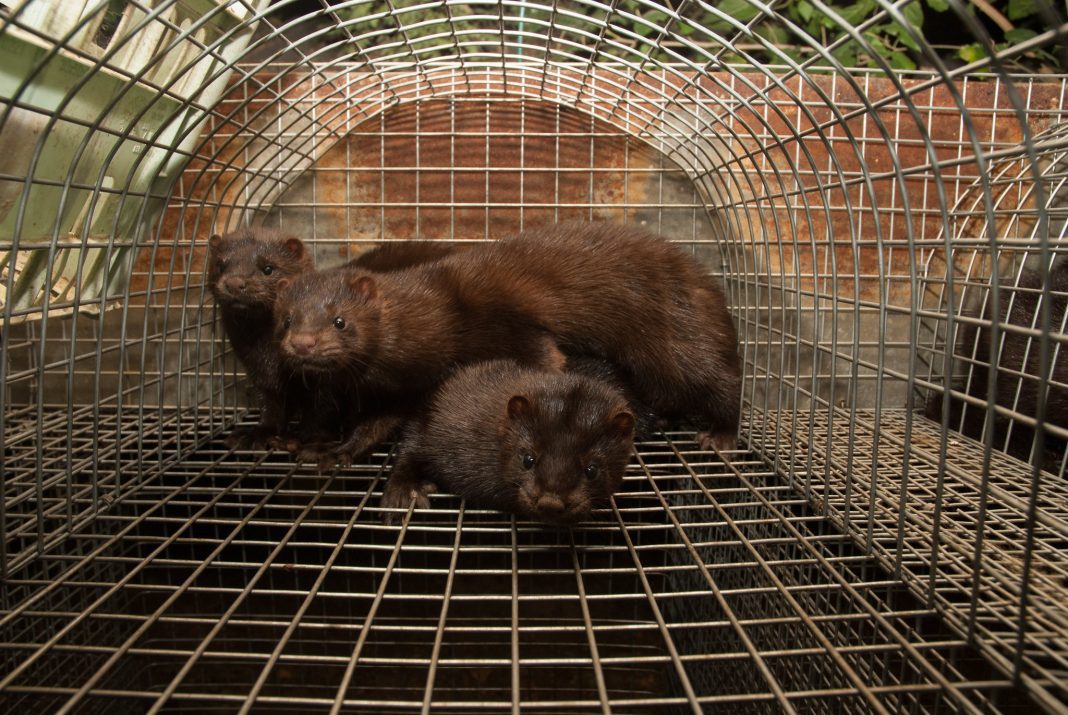 Yes, when there is certain news you have to give it and with the exclamation mark! The mink farm in Cella di Noceto, Parma, Italy, has just closed its doors, after already in 2013 and 2015 the Essere Animali organization had documented, precisely in this farm, the poor living conditions of the mink doomed to become fur .

The closure of the farm was confirmed by the Parma AUSL, which sent to Essere Animali the documents indicating the cessation of the activity of Mavical Srl, the Agricultural Company that managed the farm on behalf of the owners, a company of photovoltaic systems from Bolzano.

The farm had been opened in 2012 and the company had been immediately sanctioned for introducing the animals without having notified the opening of the activity and, even if at the time the local city council had attempted to introduce a regulation for the protection and welfare of animals so as to prohibit the establishment of fur farms, the activity had continued.

It is not the first company that raises mink to close its doors. Over the past three years, Essere Animali has reported the closure of 8 farms, including one of the largest in Italy, that of Lusiana Conco, in the province of Vicenza, whose cages contained around 30,000 mink.

In some cases the activity ceased following complaints lodged for violations of the law, for example in that of Luisiana Conco there were asbestos structures, but the crisis in the ‘fur’ sector is global and increasingly linked to the awareness of the consumers regarding the suffering of animals and also the choices of brands and designers who renounce the use of natural fur in their collections.

An important step forward, in addition to the gradual closings of the mink farms in Italy and in the rest of the world, was also the act approved in California a few months ago, which prohibited the manufacture, sale and purchase of fur garments since 2023 , whether they are clothing or accessories, including shoes.

And so, in Italy, just over ten farms remain active which, according to the estimate of Essere Animali, kill about 100,000 minks every year; for some time, with the Visoni Liberi (Free Minks) campaign, Essere Animali has been calling for the introduction of a national ban on the breeding of fur animals. It is possible to participate in the appeal by signing the petition. I did it. And you?