Home topics events, exhibitions and fairs For ISKO I-SKOOL a all in digital final 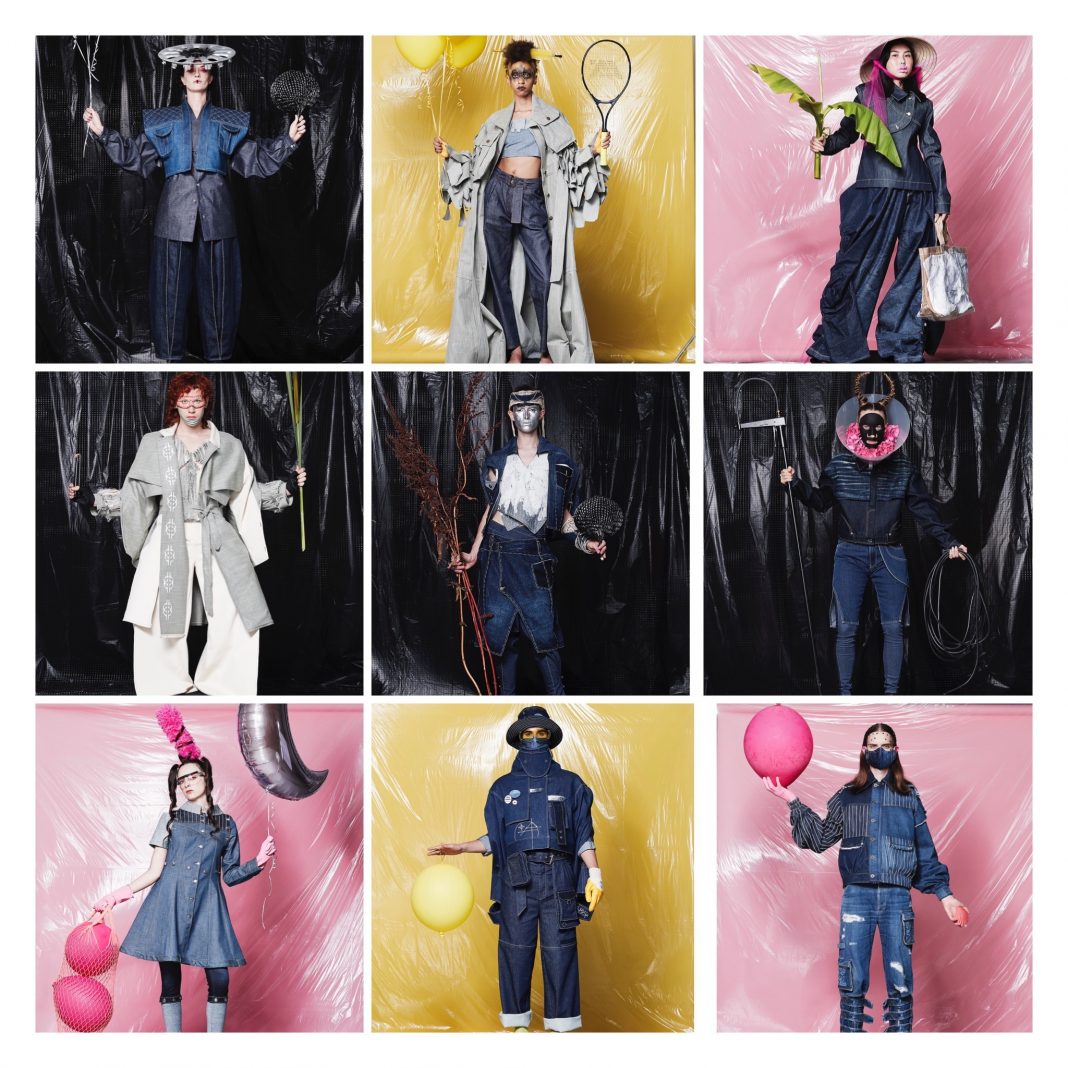 It was last May 5th, we had just come out of the lockdown and here I was talking about the intensive webinar for the finalists of the new edition of ISKO-ISKOOL, for the first time digitally on the TalentLMS digital platform for the reasons that we all know.

On July 22, the digital ISKO I-SKOOL Final Award Ceremony was held, which announced the winners of the seventh edition of the project whose theme, this year, had as its title ‘North, East, South, West – connected by one planet ‘, a very current topic in which the exploration of the world, both locally and globally, goes hand in hand with attention to the product life cycle.

The designers worked on the idea of ​​citizenship, digging their roots and simultaneously approaching different cultures to define and trace the geography of the world, all connected to the concept of responsibility: “No matter where we were born or where we live, one thing remains the same: we all share this planet. Being a designer today is not only about creating beautiful things, it also means being aware of the process as a whole, from sketching to manufacturing to marketing, taking responsibility of the product life cycle. We ask that you explore the world that surrounds you both locally and globally. “

The digital ceremony was held in the presence of international denim experts, top personalities from the fashion world and the authoritative network of first-class partners of the project, which includes ISKO Vital+TM, Itema, Cadica Group, Cotton Incorporated, Replay and The Tailor Patter Support.

The video performance of the award ceremony pictured the idea of creative young people at home, during quarantine, and their routine made of video calls, house chores, remote work and digital social gatherings; in this way ISKO I-SKOOL embraced the idea of a new normal where it is important to play with every object available, keeping creativity trained and looking at everyday routine from a different perspective.

The idea added further originality to the project and the outfits, creating a modern oracle dressed in everyday and ready-made objects to evoke the denim dress designed by the students. In front of 3 predominant colors – yellow, pink and black – the oracle turns on itself motionless, making symbolic gestures while standing on a rotating platform representing the compass. Representing the North-East-South-West symbol, it alludes to the various calls that from afar have been able to keep in touch friends and family from all over the world.

The result was a collective of individuals, isolated but united in a colorful party full of everyday objects, balloons, flowers and light.

The galleries above show how the performance took place, colored background and model on a rotating platform with everyday objects in hand and the total look in denim. I have chosen some but now I will publish the complete list of winners:

Seeing these looks and the performances inspired by them, I am told that not all evil comes to harm, that such a hard period as the lockdown has really stimulated creatives, and not only, to achieve with more originality but above all with the essential. Nice proof of resilience and good conditions for the future.

At the next ISKO I-SKOOL edition!

And it is already, almost, Fashion Revolution!